Amazing The uniqueness of the National Park Bantimurung Bulusaraung|Jurnalis Jombang 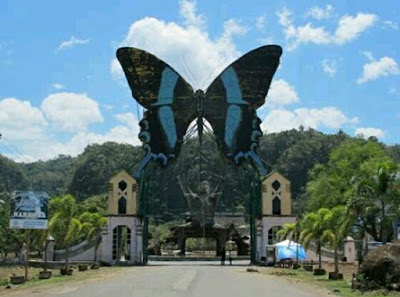 These attractions designated a national park on October 18, 2004 by Ministerial Decree. When you first come to it, you will be greeted by a giant butterfly sculpture located at the entrance. Cool is not it? In addition, the National Park Bantimurung Bulusaraung also really unique loh .. There are many attractions, most of the tourist attractions there is a cave, both Natural Caves and Prehistoric Caves.

TN Babul in more than 80 Caves Nature and some Prehistoric Caves. In addition, the location of this tour also has two caves that can be used as a place of special interest tours. The second cave was named Batu Caves and Cave Mimpi.Oh yes, part of these sights not to be missed is the butterfly! Butterflies are numerous, diverse and colorful. 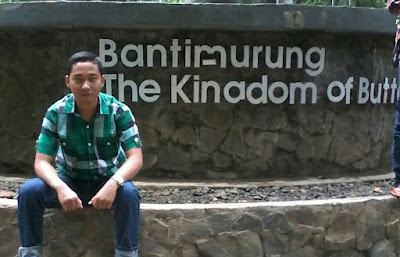 Even formerly National Parks Bantimurung Bulusaraung dubbed by Alfred Russel Wallace (a British botanist who discovered the National Park Bantimurung Bulusaraung) as The Kingdom of Butterfly which means the Kingdom of Butterflies. Nicknamed as such because in this national park there are approximately 250 species of butterflies.

In addition to all that has been mentioned above, this National Park also presents nature in the form of valleys and steep limestone hill with tropical vegetation, karst, stalactite, stalagmite and a beautiful waterfall! Really beautiful is not it? Well, in the National Park Bantimurung Bulusaraung than you can see live butterflies from cocoons until it turns into a beautiful butterfly, you can also see the collection of butterflies that have diwetkan well.

But do not stay where it just because you can swim in a pool that has been provided! Pretty cool is not it? More cool and more exciting, you can play flying fox there. Sure be fun deh .. Truly a national park that is suitable for you and your family spend a long holiday is not it? Tentu.Untuk all facilities have been provided, everyone just needs to spend at Rp20.000,00 per person just to gain admission. Not too expensive to get all the uniqueness in TN Babul not?