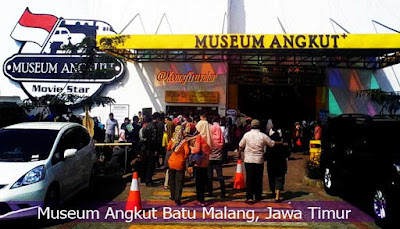 A deevaTravel - The number of tourists visiting the town of Batu Malang is one of the largest in Indonesia. Attractions in the city is very diverse. From the start of History, Nature Tourism, Education, Culinary to Culture Tourism . One of them is the Museum of Transport .

Transport Museum is a tourist spot has a unique and interesting concept. Museum which opened on March 9, 2014 is located on Jalan Sultan Agung Upper Canal Number 2, Batu Malang, East Java.

With a land area of ​​about 3.7 hectares, Museum of Transport became the first tourist place in Southeast Asia on the theme of transport. The museum was built as a sign of appreciation for the development of Indonesian and foreign transportation.

In this museum you can see various kinds of transport models began using animal power up until the use of advanced technology.

In addition to getting information about the world transpormasi, The Museum of Transportation is also often held exhibitions, community events, competitions modifications to the car taking pictures and shooting video clips prewedding.

In the transport museum, you can browse the available zones such as: 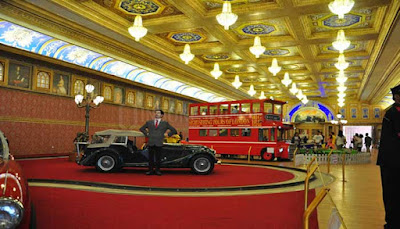 This room is the first room you will visit. In this room there are many various collections conveyance of various countries and the future is supported by ornate lamps that seem very elegant. 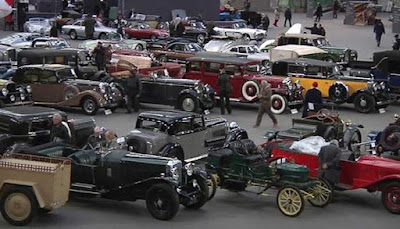 Education Zone area of 900 square meters is a zone that provides information about the history of the development of transport from time to time in Indonesia and the world. 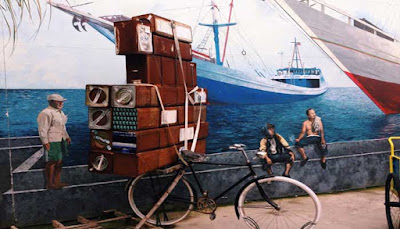 Various types of tools transpormasi past you can see in this zone. Also in this zone there is also a complete replica of Sunda Kelapa harbor with its ships and shops with Dutch spelling. 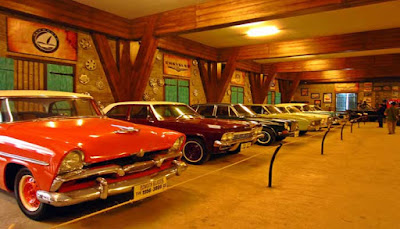 In this zone you can see all the tools transpormasi derived from the nation of Japan as Honda, Suzuki, Yamaha, Kawasaki and others. 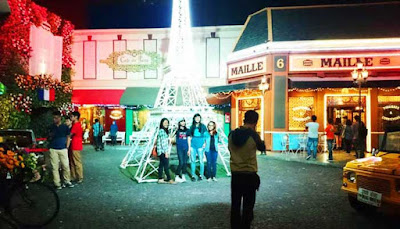 In Zone EU, you can see the tools of artificial transpormasi EU countries such as Britain, Germany, France or Italy.

In the area of the UK, you can watch the cars made ​​in the UK and also vintage cars used Queen Elizabeth II. You also can bring the children to play in the flower garden located in front of a replica of Buckingham Palace . 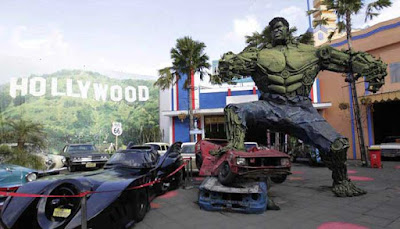 Zona Hollywood became one of the favorite zone in this tourist spot. Here, you can see a variety of transportation in Hollywood movies such as the Batmobile and cars Scooby Doo. One more thing that attracts attention is the statue of the Hulk . Green giant is made ​​from the auto parts and used motorcycles. This statue is depicted stepping on a car to shreds with his feet. 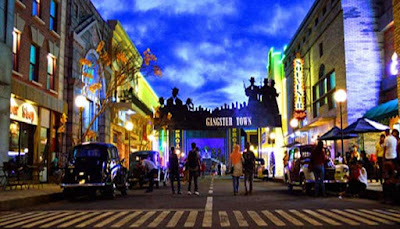 In this zone you will be invited to enter into the world of gangsters and broadway hits in the 1970s. The atmosphere in this zone are arranged so that you like being in the same city as Al Capone, a gangster well-known in his time. 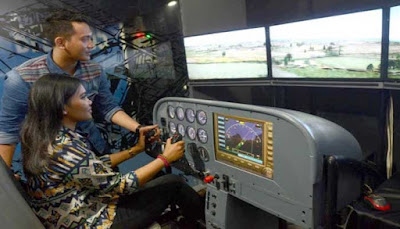 Latest offerings to make the dream of becoming a pilot is getting real. Affiliate Zone contained Aircraft and Family Car with a backdrop of Mount Arjuna. Flight Simulator is a simulation of flying the aircraft are designed directly in the Boeing 737 200 series, you can take pictures with the family in the aircraft cabin. 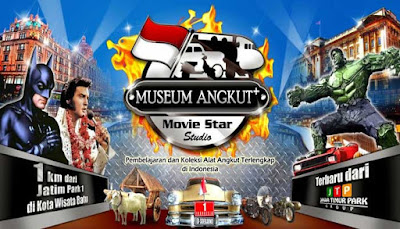 Transport Museum manifestation of concern for education in Indonesia by presenting learning about the history of conveyances and conveyance of the future in a mini cinema. Presentation variety of stamps and currency masculine Transport Museum complements the new zone.

In addition to Museum of Transportation , In this place there is also a Museum of the Mask that keeps around 2,000 collection of masks from around the country. In addition to the mask, the museum also collects antique objects made ​​of ceramic or puppet as well as an ancient Koran made ​​from animal skin. 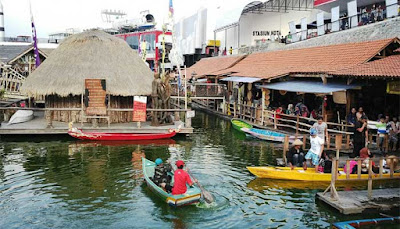 Having tired of witnessing a variety of means of transportation and antiquities in the Transport Museum, now is your time to enjoy the presence of Floating Market is around Museum of Transport.

Known Floating Market because the atmosphere here is similar to the Floating Market in Kalimantan. The process of buying and selling goods carried on a boat that floats.

Various souvenirs and merchandise as well as the Transport Museum by- typical SME Nusantara Stone is here. Traditional food markets helped to enliven the atmosphere of the past and feel buoyant market. Various crafts and painting style of the artist Kota Batu as batik art, painting, sculpture, caricature, and others can be studied simultaneously interact directly with the artists and bringing works of art you come home.

In addition to paying the ticket for yourself, at the Transport Museum also applies Ticket Cameras. Where all types of cameras such as, DSLR , Polaroid , Handycam or Digital Camera charged a ticket for Rp. 30.000, - / camera.