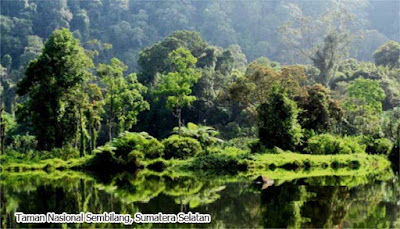 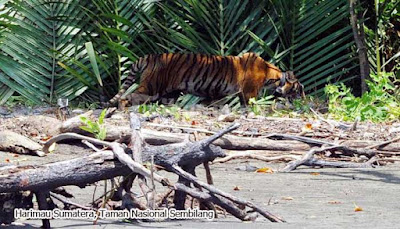 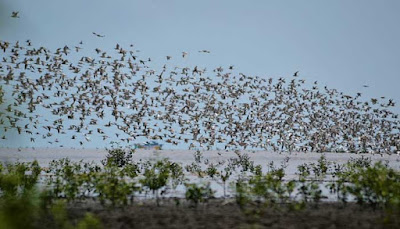 In this park you can see many migratory birds from Siberia with a large number of which reached a climax in October each year. Calls from thousands of birds that fly can even be heard above the rumbling waves in Bangka Strait. 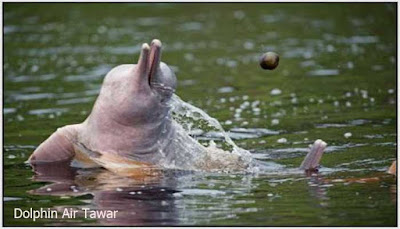 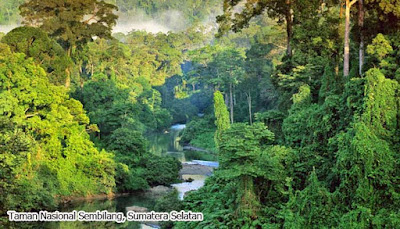 In Sembilang National Park, you can be adventurous and united with nature. Visit places filled with adventure. Such as exploring the peninsula Banyuasin, Sembilang , Benawan Bay , Gulf Sekanak , Betet Island . Exploring the river by boat and fishing to watch aktraksi freshwater Dolphin.

Outside the park, you can watch the Festival Krakatau Bandar Lampung is held in July every year. The best time to visit this Sembilang National Park is in July and August each year. 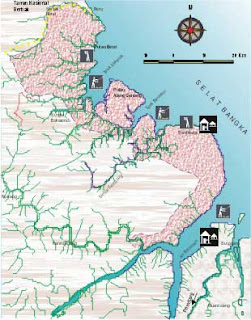