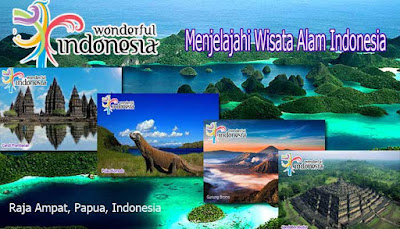 A deevaTravel - Indonesia's natural wealth is an important component in the world of tourism. With the combination of tropical climate, which is 6,000 17,508 of which were not inhabited, and the third longest coastline in the world after Canada and the European Union to make Indonesia as the best tourist place in Southeast Asia. 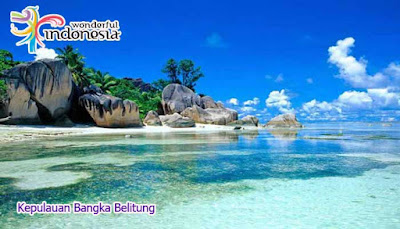 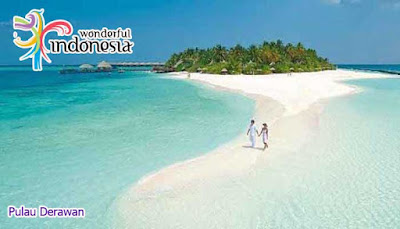 This you can prove it with their beaches very enchanting and amazing as the beaches in Bali, Lombok or Bangka Belitung Islands as well as the best dive spots in the world like diving in Raja Ampat , Bunakaen or Wakatobi . 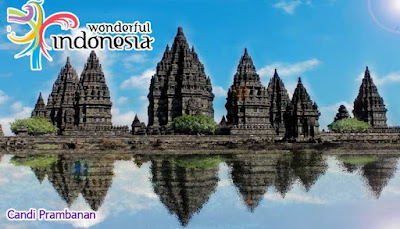 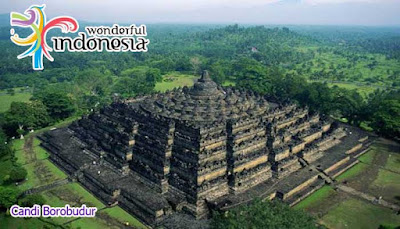 Prambanan and Borobudur , Tana Toraja , Yogyakarta , Minangkabau and Bali is a place of interest Cultural Tourism in Indonesia that you can only find in this region. 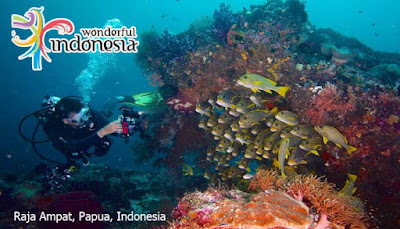 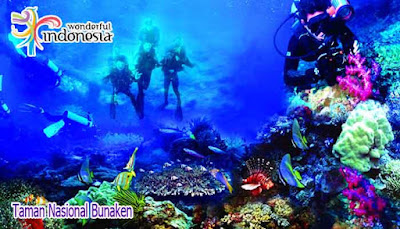 Indonesia has the richest reefs in the world with more than 18% of the world's coral reefs, as well as more than 3,000 species of fish, 590 types of coral, 2,500 mollusks and 1,500 species of crustaceans. Riches of marine life in Indonesia is spread around 600 point dive from Sabang to Merauke. 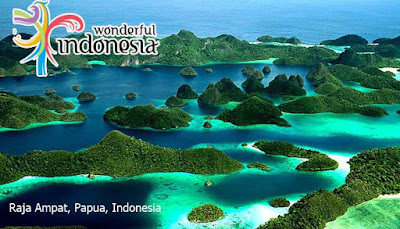 Raja Ampat is located in West Papua, Indonesia is the largest marine park that has a wide range of marine life and is known as the location for scuba diving is good because it has a visibility of about 30 meters in the afternoon. In the area of Raja Ampat there are at least 1,300 species of fish, 600 terubu coral and 700 species of mussels. 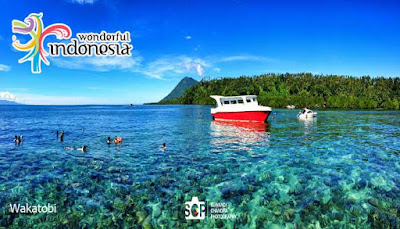 While in Bunaken Marine Park , located in North Sulawesi, Indonesia has a 25 point dive to depths of up to 1,556 meters and almost 70% of fish species in the western Pacific can be found in this National Park. While coral reefs in these waters is mentioned seven times more varied than those found in Hawaii. 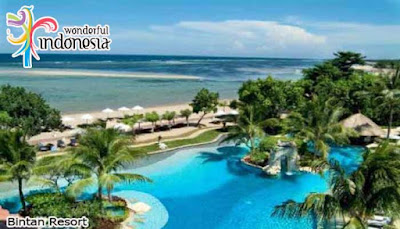 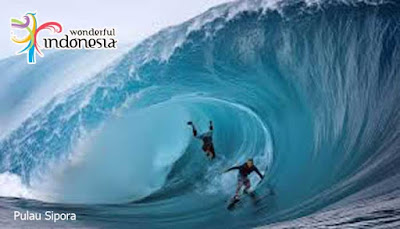 Besides being known as the best dive sites in the world, Three beaches in Indonesia is also a top 20 of the best surfing in the world. As the place is surfing Islands Sipora in the Mentawai Islands, West Sumatra, Uluwatu Beach Kuta, Bali, and in Nihiwatu is located on the island of Sumba which can achieve the waves 6 meters high. 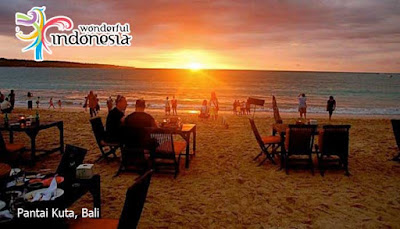 In Indonesia there are also 50 National Parks which 6 are included in the UNESCO World Heritage Site . Lorenz National Park in Papua, which also contained the eternal snow in tropical climates have around 42 mammals, mostly Animal and protected. Endangered animals in the park include Kangaroo Tree, Porcupine Irian, Water Rats, wallaby and kaskus. 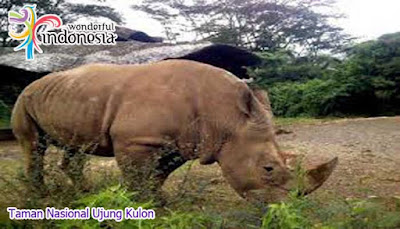 While the oldest national park in Indonesia, Ujung Kulon National Park has rare animals rhinoceros population is dwindling. While in Komodo National Park , you can find Animal Park which is only found on this island in the world and the existence of National Park Flores , located on the island of Flores has three Crater Lake with different colors. 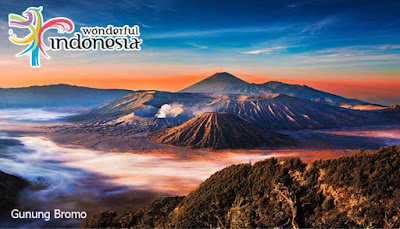 Indonesia has more than 400 volcanoes and 130 of them, including the active volcano , Mount Bromo in East Java province is known as a tourist destination the mountains to see the sunrise and penunggangan horses. In certain months, there is a cultural ceremony Yadnya Kasada conducted by the community of Mount Bromo. Another famous tourist locations in West Java is Mount Tangkuban Perahu is located in Subang. This active volcano produces hot springs located at the foot of the mountain known as the Ciater and is often used for spa and therapeutic treatment. 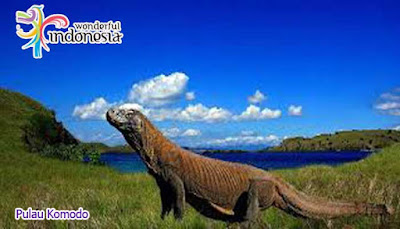 Diversity of flora and fauna that exist around the Indonesian archipelago made ​​suitable for the development of agro-tourism. Bogor Botanical Gardens is located in Bogor is a popular ecotourism site that has stood since the 19th century and is the oldest in Asia with the most complete collections of tropical plants in the world. Until March 2010, the Bogor Botanical Garden has a collection of 3,397 species common type of collection, 550 species of orchids, as well as 350 non-orchid plants that were in the greenhouse . Mekarsari a tropical fruit garden the largest and most comprehensive in the world. The garden collection of 100,000 fruit trees consisting of 78 families, 400 species and 1,438 varieties. Medium Special Administrative Government from certain countries visa-free visit to Indonesia as contained in the annex to the regulation there are two (2), namely Hong Kong and Ma c a u .