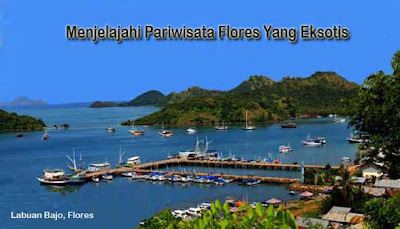 Flores Island is located in Nusa T enggara East along with the island of Bali and Lombok Island kept many tourist attractions the most exotic in Indonesia. With an area of 14,300 square kilometers and is divided into eight districts as well as the natural resources are very diverse menja tance Flores as one of the most tourist destinations in unggulkan in eastern Indonesia and is also known as a paradise for divers. 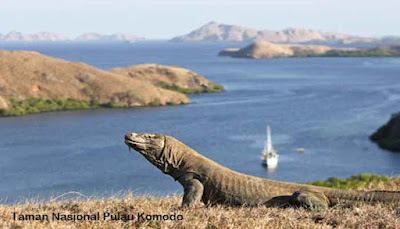 Flores has a dar i so many rare and endangered species in the world that is Varanus komodoensis or better known as the Animal Komodo . These reptiles lived on the island of Komodo and Rinca are included in the area of Komodo National Park . 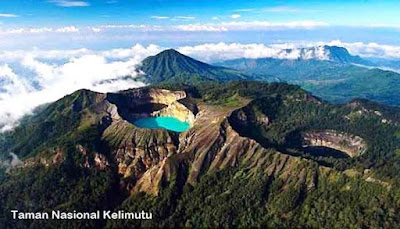 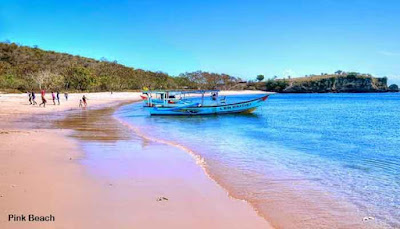 Travel Flores also has many very beautiful beach and stunning. Beaches, Flores did not lose the beauty of the beaches are on the island of Bali and Lombok. The beach with white sand and gorgeous scenery are also on the island of Flores. There is only a Pink Beach , Coastal Penggajawa , Turkish Endau and Turkish Adonara . Fourth beach can indeed be equated beauty to the beaches in Bali and Lombok. At the beach you can do swimming or diving activities, along the edge of the beach, playing the white sand beach, you can even enjoy the view of the sunrise or sinking on the beach. 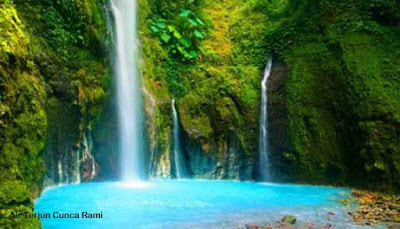 On the island of Flores also a tourist attraction waterfall called Niagara Cunca Rami. The charm of this waterfall is amazing. Niagara Cunca Rami is in Mbeliling Forest neighborhood, an unspoiled forest and always awake d beauty. Waterfall with a height reached 30 meters is never dry and thus become a major source of water surrounding residents. 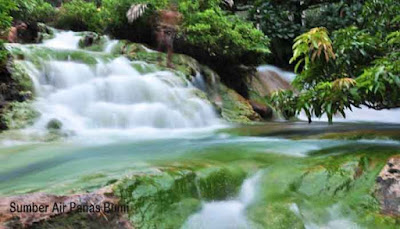 In Mataloko, District Ngada, Flores Island, you can enjoy a Water Source Geothermal Mataloko which is currently being developed into a power source. While in Soa, the eastern city of Bajawa, you can feel the natural hot spring that today many tourists come to visit. 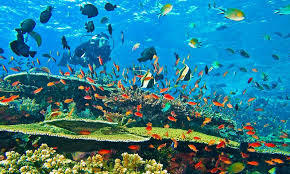 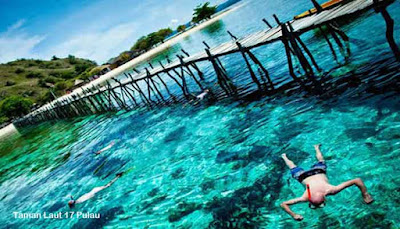 Tourist destinations on the island of Flores tida k stop there, Di Riung, north Ngada, you can explore the Marine Park 17 Island is on one of the islands which bern ama Bat Island is home to thousands of bats. 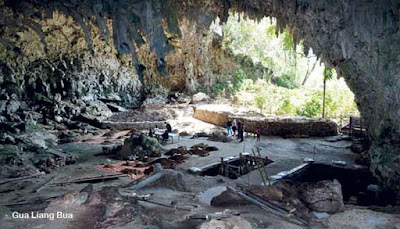 In addition to A nda can sed elajahi Nature is very diverse in Flores Island, you can also explore the presence of the Liang Bua Cave that in 2003 the paleo anthropological have discovered the skull of a hominid species. Findings d i called "Hobbit Man" (Homo floresiensis) which is still debated by scientists including whether Homo Erectus or Homo Sapiens. 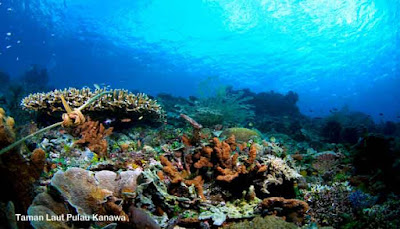 At Kanawa Island , a very charming island is one of the island you need to go when visiting Islands of Flores . Because the island is perfect for those who like snoorkeling. Underwater scenery in the island is very good. With beaches on the outskirts of course you can enjoy its beauty. With clear water and white sandy beaches you can already see starfish without having to swim to the middle. 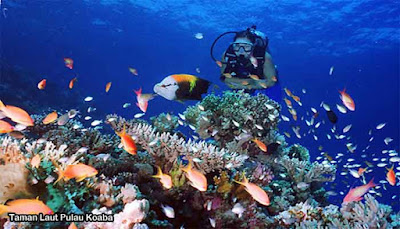 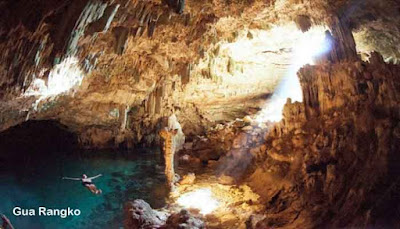 While in Labuan Bajo quite complete, besides the sea, you can visit the Cave Rangko and cave Stone Mirror. You will be accompanied by a guide who will explain everything about these caves. Pretty amazing to know that once it is inside the sea cave. You must wear a protective helmet and carry a flashlight because there are parts where you have to run squat and dark atmosphere. 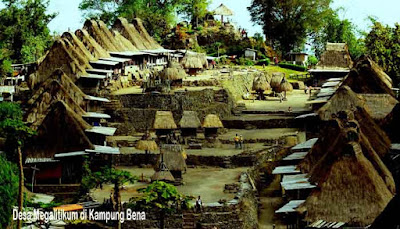 Besides Exploring Nature Flores Very Exotic, On the island of Flores You can also Exploring Cultural Tourism which is amazing. On this island you can see where the village Megalitic in the village of Bena. Cool weather combined with mountain views combined with traditional village megalithic probably will not encounter anywhere in the world that will always leave unforgettable memories for the rest of your life.

In the village of Megalithic village of Bena , where you can witness the ancient customs building strukutur, Menhir, Sarkovagus, with a population that is very friendly to welcome you. 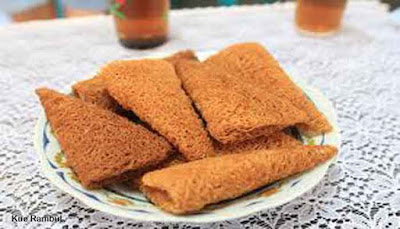 Besides being able to explore Nature and Culture Flores which is amazing, On this island you will also be presented with a wide range of traditional food. S eperti Cake Hair . With its unique shape, and of very simple materials to make bread This hair is very liked by the public Lamaholot and tourists who come to visit because of its taste typical and can be taken home as souvenirs typical Flores because Cakes These hairs remain durable in the time period long. 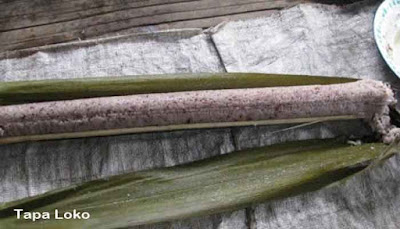 Also in the East Manggarai Regency, you can enjoy the specialties of local residents. One of them is the Tapa Loko or Nasi Bamboo is the material of brown rice mixed de Ngan pork or chicken that is fed into the bamboo and then baked until done. 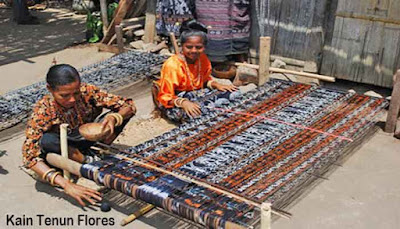 As a keepsake items from Flores, A nda can buy Woven Flores traditionally made ​​but very beautiful and high art that is widely available in Manggarai regency, Nage Keo , Ngada, Lio until Lembata.Kain Weaving Flores is normally used by the public about as selendan, gloves or other complementary fashion. 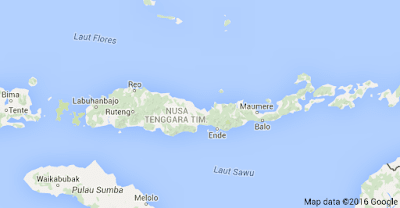 Explore the diversity of tourist island of Flores , the B erlibur and a visit to Flores will be able to provide an experience that is truly awesome and no one will be forgotten for the rest of your life.