A deevaTravel - Tourism is a key sector for Yogyakarta Special Region which has a lot to absorb tourists visit both locally and overseas. In the city of Yogyakarta you can enjoy various kinds of tours such as Nature, Coast Tourism , Cultural Tourism , History , Shopping and Culinary and various types of other tourist facilities such as resort, hotel or restaurant.

In this city you can enjoy cultural attractions in Yogyakarta Palace or visit the beauty of Prambanan Temple which is one of the largest Hindu temples in the world or surf at Samas beach choppy because directly connected with the Indian Ocean.

The following 10 Yogyakarta Tourism charm that you need to enjoy if you want or have planned a vacation to the city of Yogyakarta. 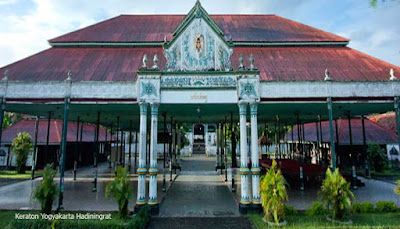 Yoyakarta palace is the official palace of the Sultanate Ngayoyakarta Hadiningrat located in Yogyakarta, Indonesia. This palace is one of the attractions of the city. In this place there are many museum holds various collections belonging to the empire, including a variety of gifts from the kings of Europe, a replica of the palace heirlooms and gamelan.

In terms of the building, the Palace has the best Javanese palace architecture, had a luxurious halls and courts and pavilium wide. The palace was founded in 1755, is still well maintained until now. 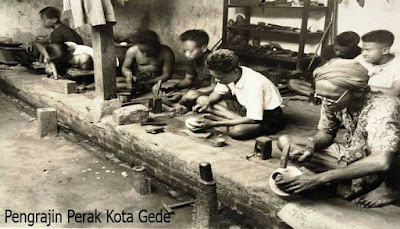 Kota Gede is one of the districts in the city of Yogyakarta, which has a traditional atmosphere that is still deeply felt. In Kota Gede you can do Religious Tourism to the tombs of kings named Complex Pasarean Mataram Mataram, one of which contained the Tomb Panembahan Senopati.

In addition there are many tombs of King of Mataram , Kota Gede also famous for silver which is located along the road until the T-junction Packaging-ex Cinema Palace. 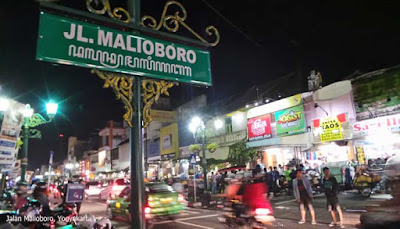 Malioboro Street is one of three street names in the city of Yogyakarta, which stretches from Tugu up to the intersection of Post Office Yogyakarta. Third overall road name is Margo Utomo Street, Jalan Malioboro and Jalan Margo Mulyo. The third road is the axis Imaginary Lines Yogyakarta Palace. 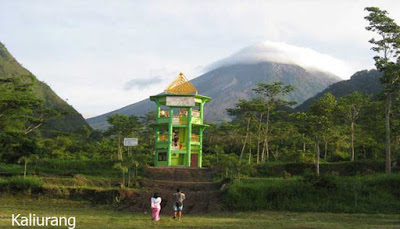 Kaliurang is a place of tourist attraction located in Sleman, Yogyakarta. Kaliurang is located on higher ground so there are many resort or inn because the air is very cool. This place is also widely used by local and foreign Wisataman to spend the night while enjoying the view of Mount Merapi in the distance.

In Kaliurang there is also a historic building called Wisma Kaliurang. Here ever held special negotiations between the Republic of Indonesia to the Three Nations Commission on January 13, 1948. 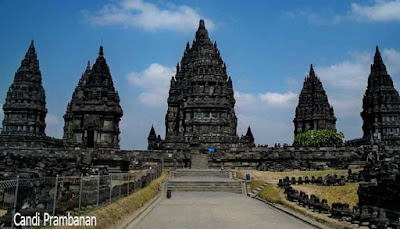 The architecture is tall and slender shape in accordance with Hindu architecture in general with the Shiva temple as the main temple has a height reached 47 meters towering in the middle of the complex cluster of temples are smaller. As one of the grandest temples in Southeast Asia, Prambanan temples to attract tourists from all over the world visit 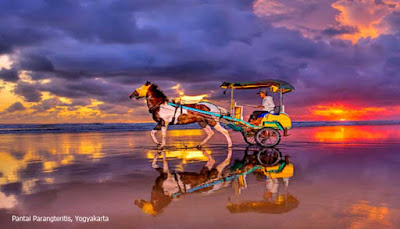 Parangteritis is one of the best beaches to watch the beauty Sunset while Happy Fun conquer the sandbar with ATV (All -Terrain Vehile) or down the beach with a gig in a romantic twilight.

The beach is located approximately 27 km from the city center this Gembirawati Cliffs where you can see the whole area to the coast over the horizon to enjoy the beauty of the Sunset. 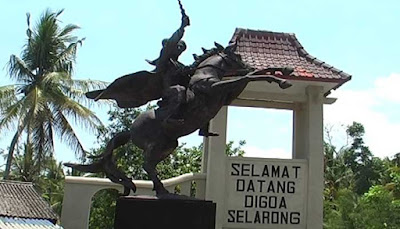 Selarong cave is a cave-laden history, located in Hamlet Kembangputihan, Sub Displays, Bantul regency, Yogyakarta province. Caves formed in the rocky hills c fennel is used as the headquarters of the guerrilla Prince Diponegoro in the Java War (1825-1830) against the army of the Dutch East Indies. Pangeran Diponegoro moved into this cave after his home in Tegalrejo attacked and burned down by the Dutch.

Selarong cave is now a tourist attraction complete with campground area. This object is located approximately 14 km south of Yogyakarta, on top of a hill covered with trees. Around Cave Selarong also being studied object development of agrotourism with longan as the main attraction. 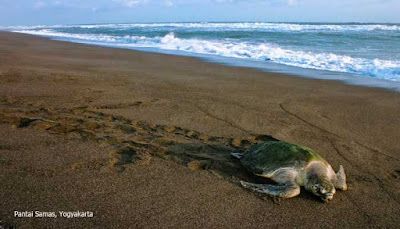 Samas beach is a beach a tourist attraction located in the village Srigading, Sanden, Bantul, Yogyakarta. On the beach , you can enjoy berma i n surfing because in addition o mbaknya large enough, the sea breeze this beach is also quite strong , around the beach too many there are river deltas and freshwater lakes which established a tuk lake that by Sub Yogyakarta Provincial fishery Office is used for the development of fisheries, conservation of sea turtles and shrimp as well as the fishing is very exciting for the tourists.

At Samas beach, you can enjoy cultural attractions because this beach is often held religious rituals such as Carnival Ceremony Tumuruning Maheso Suro and Labuhan Sea Alms. 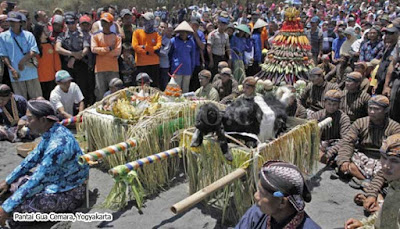 Fir Cave beach is a beach a tourist attraction located in the village Gadingsari, Sanden, Bantul, Yogyakarta. The beach is dominated by shrimp Fir Tree area of 500 square meters make Fir Caves Beach as a vacation spot that is convenient and very suitable for family holidays.

Fascinating natural beauty on the beach is also often used as a place to take pictures very attractive and widely used, especially by teens to perform outbound activities and games.

As in Samas Beach, On the Beach Gua Cemara also often held a religious ritual which is usually held on the 1st suro annually. 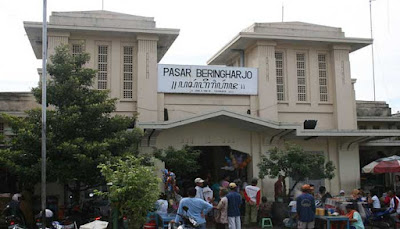 Not complete it if we berl ibur in Yogyakarta if it does not stop at Beringharjo . The oldest market with philosophical and historical value that can not be separated right by the Sultan Palace because it has melesati three phases, ie the kingdom, the colonial period and after independence. The market is located on Jalan Ahmad Yani No. 16 Yogyakarta presents a lot of food and clothing typical of Yogyakarta such as batik, traditional snacks, old money, clothes fast food, traditional herbal medicine, groceries to antique barabng.

Now that 10 Enchantment Tours Yogyakarta that you can enjoy and explore if you are or intend on vacation to the city of Yogyakarta .