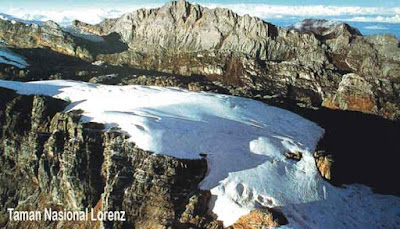 A deevaTravel - Lorenz National Park is one of the  National Parks Beautiful In Papua, Indonesia. An area of 2.4 million ha is the largest national park in Indonesia and Southeast Asia. 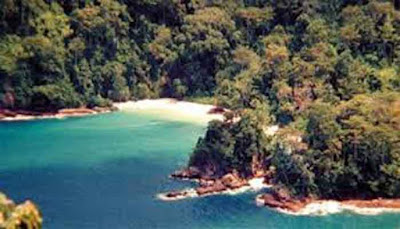 National Park stretches from the snowy peaks Jaya Wijaya as high as 5,030 meters above sea level up to stretch out to the coast with Mangrove and border waters of the Arafura Sea are numerous astonishing ecological spectrum such as vegetation is alpine, sub-alpine, montane, sub-montane, lowland and wetlands.

In addition to having a very high biodiversity, Lorenz National Park also has its peculiarities and uniqueness as their glaciers on Puncak Jaya Wijaya and also the river that disappears into the ground a few kilometers in the Baliem Valley. 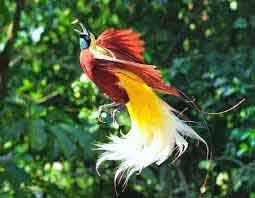 Lorenz National Park , in addition to having a very high biodiversity also has keanekararagaman culture was amazing. In the garden is also a place Tribe Nduga, Dani West, Amungme tribe Sempan and Asmat and likely there's more other -suku tribes living in the remote wilderness of this is thought to have existed since 30,000 years ago. 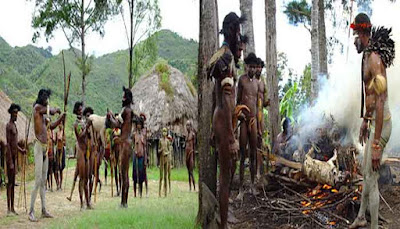 Lorenz designated as a National Park in 1997 made ​​as a UNESCO World Heritage Site in 1999 unfortunately, not all the means and facilities for the convenience of visitors is still very limited and objects as well as natural attractions that exist in the Lorenz National Park is not yet well developed , 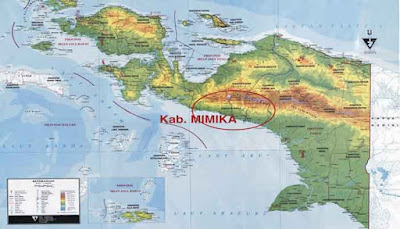 To visit Ke Lorenz National Park From the town of Timika to the northern part of the region uses pioneering flights and to the South by ship through the Port Sawa Erma , followed by a footpath to multiple locations. From Wamena town to the south of the region to use the car to Lake Habema vehicle, followed by a walk to Puncak Trikora