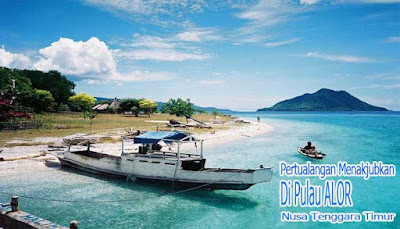 A deevaTravel-Indonesia as an archipelagic country has a lot of natural beauty that is stunning in the world. One of them is the hidden paradise in Alor Island , East Nusa Tenggara.

The island area of 2,119 square kilometers located at the eastern end of the Nusa Tenggara Islands has a natural beauty that is extraordinary, On this island you can see the natural beauty that can be seen directly both on land and on its shores. Besides underwater beauty of the island of Alor in the form of rare fish and beautiful coral reefs and sea plants so fascinating numerous in this island. 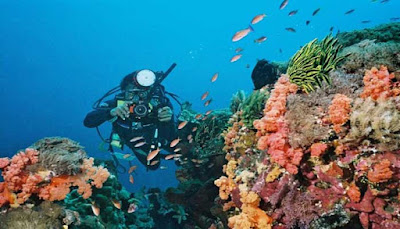 For you lovers of the underwater, on this island there is a 18 point dive dive site called "Varuna's Dive Site at Alor" . All 18 diving points are: 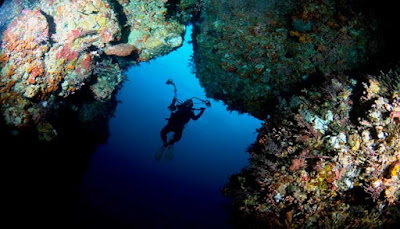 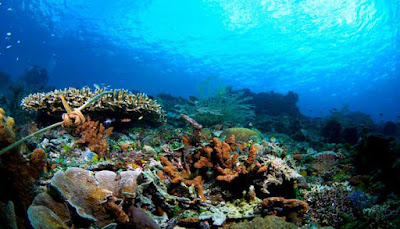 Besides you can enjoy the underwater island of Alor, Alor also still keep a tourist destination that has appeal culturally and historically that is rarely touched and is visited by both local and foreign tourists Traveler. Although the island has accessibility is still very limited, but for those who love nature adventure rather it be keuntikan and challenges. 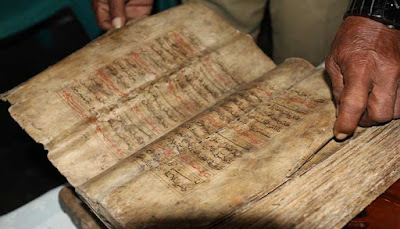 One is on the island of Alor you can see the Qur'an oldest of bark inked traditional herb believed to be aged more than 800 years. Other allure of Alor Island is located in Kampung Takpala . In the traditional village inhabited by the tribe Abui who are still alive. The villagers were still living from the resources they found in the forest. 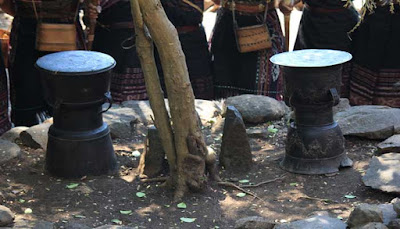 Unique things that can be found in other Alor is moko. Moko is a kind nekara made ​​of bronze. These objects include items of archaeological heritage suspected to originate from pre-history in Dongson Vietnam.

Residents have found thousands of pieces of moko, and it makes the Alor Island called the island of a thousand moko. They found the moko in the soil when digging, lying, and in many other locations. A museum called "Moko" was made in alor as the uniqueness. 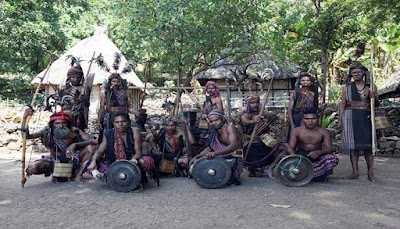 In this village you can see people who still adhere to customs and traditions that will demonstrate the action of typical culture in welcoming you. 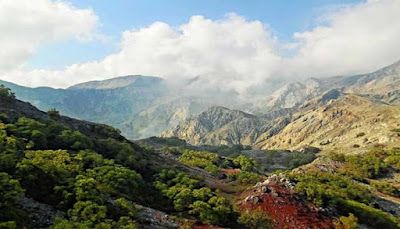 For those of you who have a hobby of climbing, In Alor Alor there is a climb that is still virgin and natural and very challenging. Mount Delaki Sirung in Pulau Pantar and Mount Koya-Koya Alor Island will offer coolness and freshness of the soul after witnessing the geological phenomenon of volcanic Village Water heat and Waterfall on the island of Pantar and Wildlife Tourism A lam Tuti Adagae Alor Island. 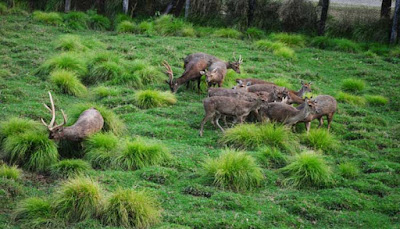 Not only that, On the island of Alor, you can also visit the mini farm elk ranch is among the best in eastern Indonesia that do not forget to visit. 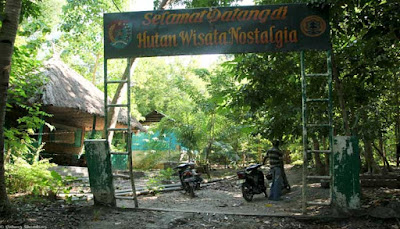 Before you go home, do not forget to plant a tree in the Forest Nostalgia as a sign below you ever visit the island of Alor. Name and Address You will be immortalized on the tree you plant and will be remembered for all time. 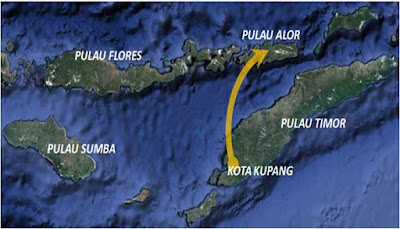 To get to the island of Alor, Kupang you can from the ferry ride takes about 12-13 hours to Larantuka. Then traveled by ship timber to the seaport Kalabahi takes about 1 hour. In front of the Port of Kalabahi located in Alor Islands, will stretch Marine Park Pantar Strait.